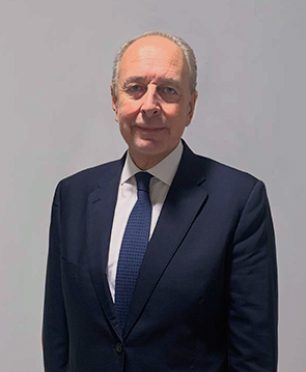 José Luis Manzano is an Argentine businessman with a deep understanding of Latin American public policy and global emerging markets. He possesses significant experience in investments, media, energy, and distress industries. He is a frequent speaker across the world on these issues.

Dr. Manzano donates to several educational and charitable organizations. He is the president of the Universidad de Congreso (University of Congress), where he is actively involved in academic and research activities. He has been active with Nobel Prize winner Al Gore’s climate change organization and the Clinton Global Initiative Foundation.

He also has an active participation in the British-Argentine Chamber of Commerce and the Argentine-North American Chamber of Commerce. He is a sponsor of the Casa de la Cultura China (House of Chinese Culture) in Buenos Aires and was a member of the B20, the business group that supports Argentina’s presidency of the G20. Dr. Manzano regularly participates in the activities of the Council of the Americas and the Americas Society, and advises and cooperates with IPS Latin America and IPS Consortium.

Since 2019, Dr. Manzano has been President of the Eisenhower Global Fellowship Program