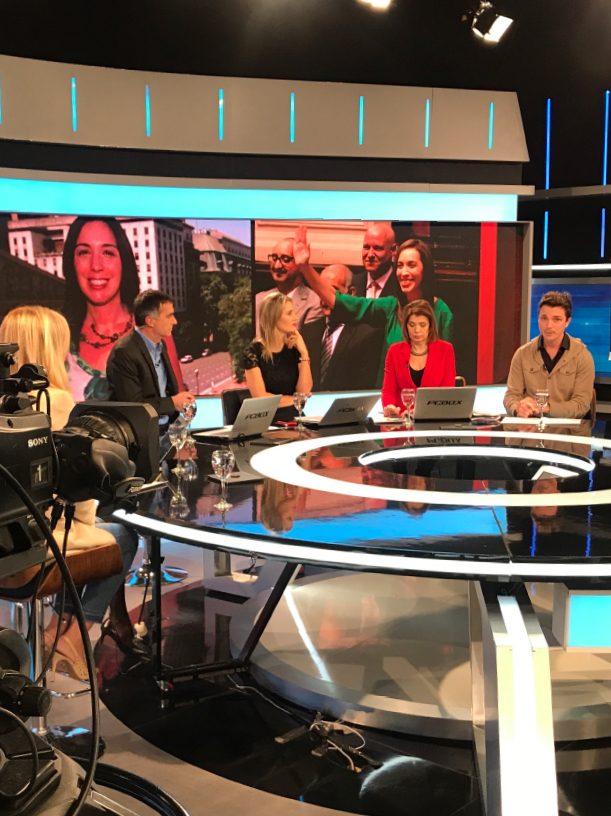 Grupo América is the second largest media group in Argentina. It generates and distributes journalistic and entertainment content for the country and the Spanish-speaking world.

Grupo América is a bridge between society and the real world and seeks to reach the public with responsibility and through the greatest number of platforms.