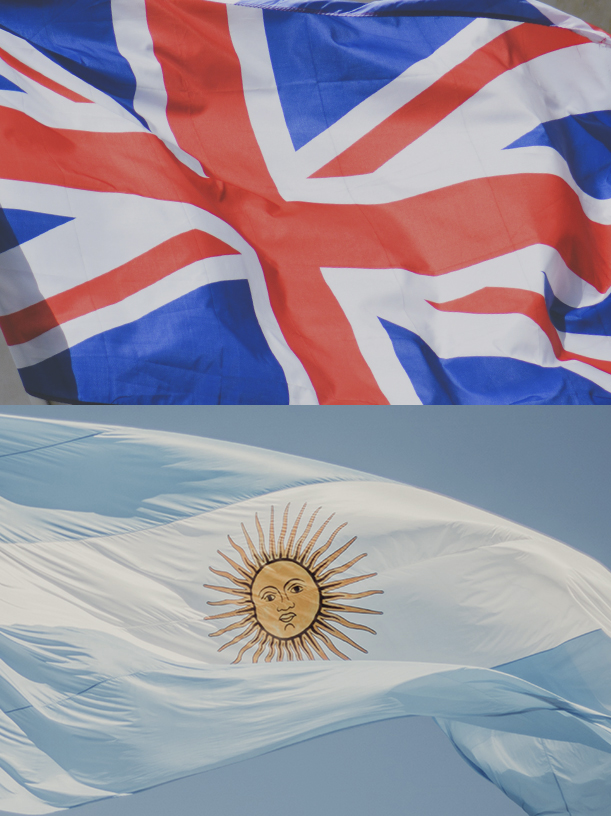 The British Argentine Chamber of Commerce (BACC), based in London, was founded to promote trade and investment between Great Britain and Argentina.

Since 1995, the BACC has provided its members with a source of contacts and constantly-updated information about Argentina. The Chamber organizes events which give members the opportunity to meet key business professionals and government officials to enrich bilateral relations.

Integra has been a corporate member of the British Argentine Chamber of Commerce’s Sponsorship community for several years and collaborates with the organization of numerous BACC events in the United Kingdom. Among them, the annual edition of BACC Argentina UK Business Networking Day in London and the G20 – B20 Roundtable in the House of Parliament in 2017