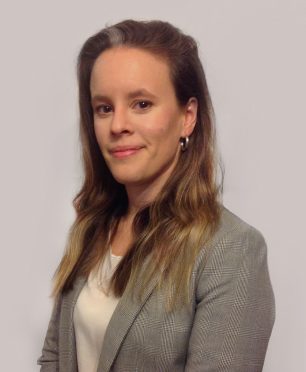 For 5 years, she has been working on different projects, mostly focused on China. Currently, she is in charge of the publications of China Watch Argentina. She also translates, revises and coordinates materials for other graphic media within the Company Group, such as DangDai Magazine. She was part of the coordination of the project for dubbing the Television Series “Nirvana en Llamas” (Nirvana in Fire) into Spanish and the co-production with CCTV of the documentary “Cerca y Lejos” (Near and Far)