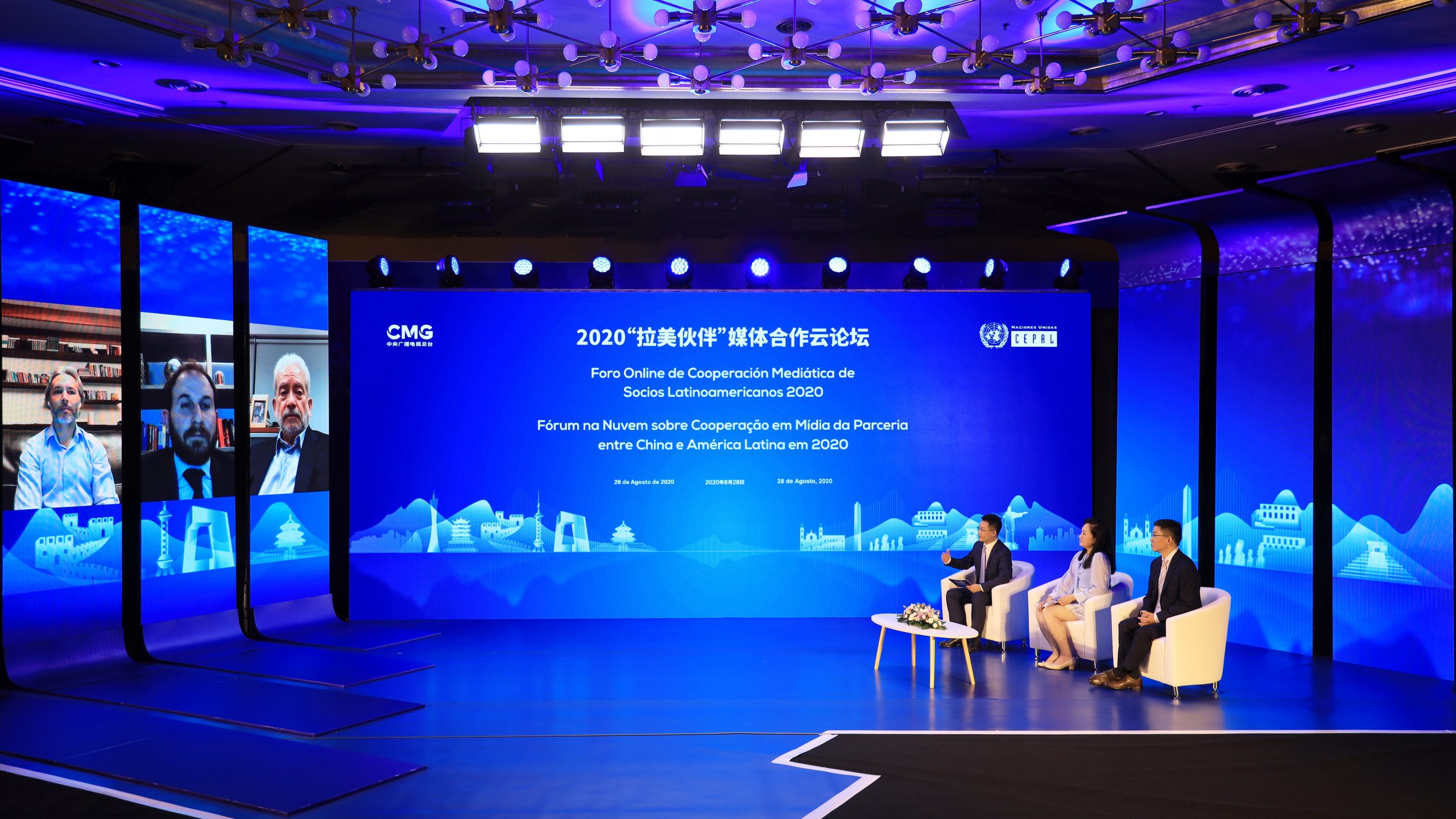 The event had 33 guests from 15 organizations from 10 Latin American countries and China, including Shen Haixiong, president of the China Media Group, Alicia Bárcena, executive secretary of the United Nations Economic Commission for Latin America and the Caribbean, Juan Carlos Isaza, executive director of AIL; They discussed how they could jointly overcome the difficulties and advance against the pandemic.

José Luis Manzano, founder of Grupo América and president of Integra Capital, criticized the actions of those who attacked and questioned the World Health Organization (WHO). “We must strengthen the construction of WHO and help it become the source of knowledge and authority in health matters” he said. He also emphasized the need to face the crisis in a united way, cooperating globally, without distinctions between nations or individuals: “The consolidation between Latin American media and China cooperation, so that the information flows freely, and allows the exchange between cultures and individuals”.

He underlined the key role of the media in Latin America, and the importance of providing citizens with reliable, scientifically-based and verified information so that it is democratically made available to citizens.

In line with what was expressed by the participants during the forum, it was concluded that the media will become an important driver of the economic recovery. Cooperation between Chinese and Latin American media and their joint action will be key for the recovery of investment and consumer confidence.